Source : The impact of the ‘open’ workspace on human collaboration | Philosophical Transactions of the Royal Society B: Biological Sciences 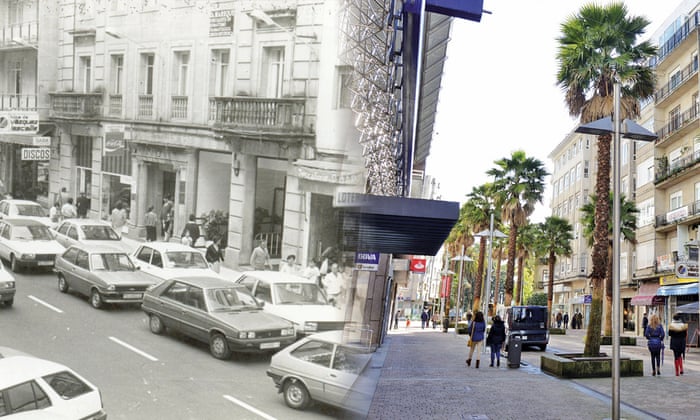 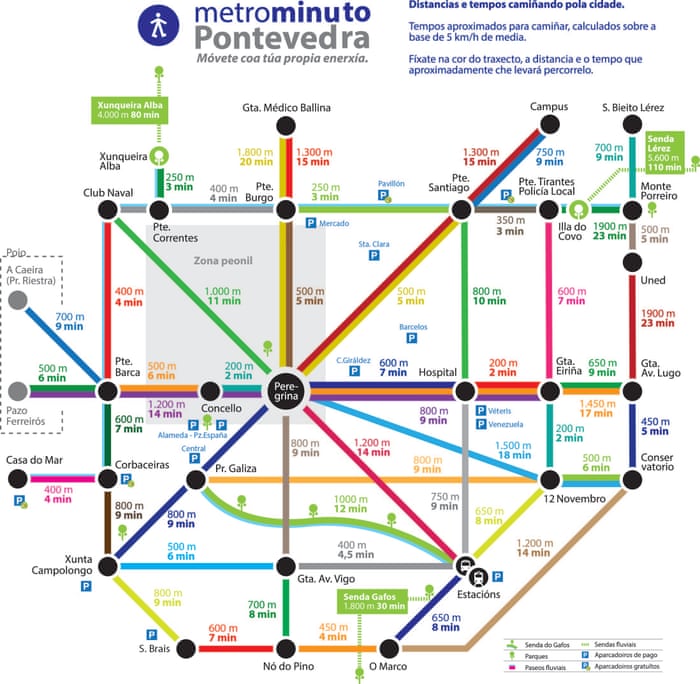 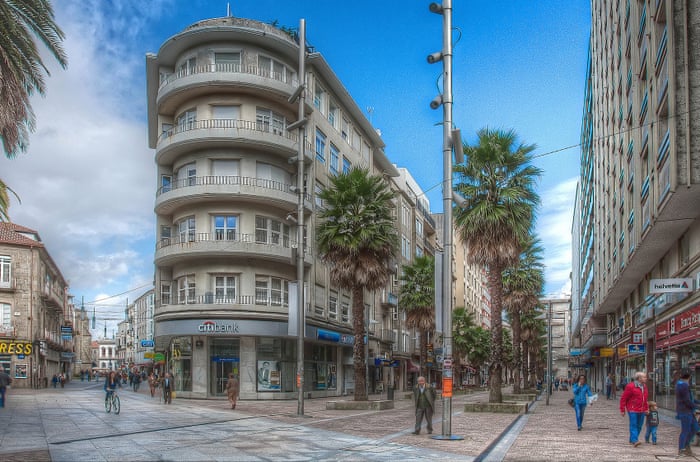